The emblem has some more historical significance.  The Flemish flag, next to the Stars and Stripes, reminds us the initiative for the BABMA’s founding came from the Flemish American League.  It was at their banquet on October 20, 1927 that several outstanding business men decided to form a temporary committee to establish the new organization.  Charles Goddeeris, active in Flandria-America and the Flemish American League, was elected the committee’s chairman, and subsequently the BABMA’s first president. 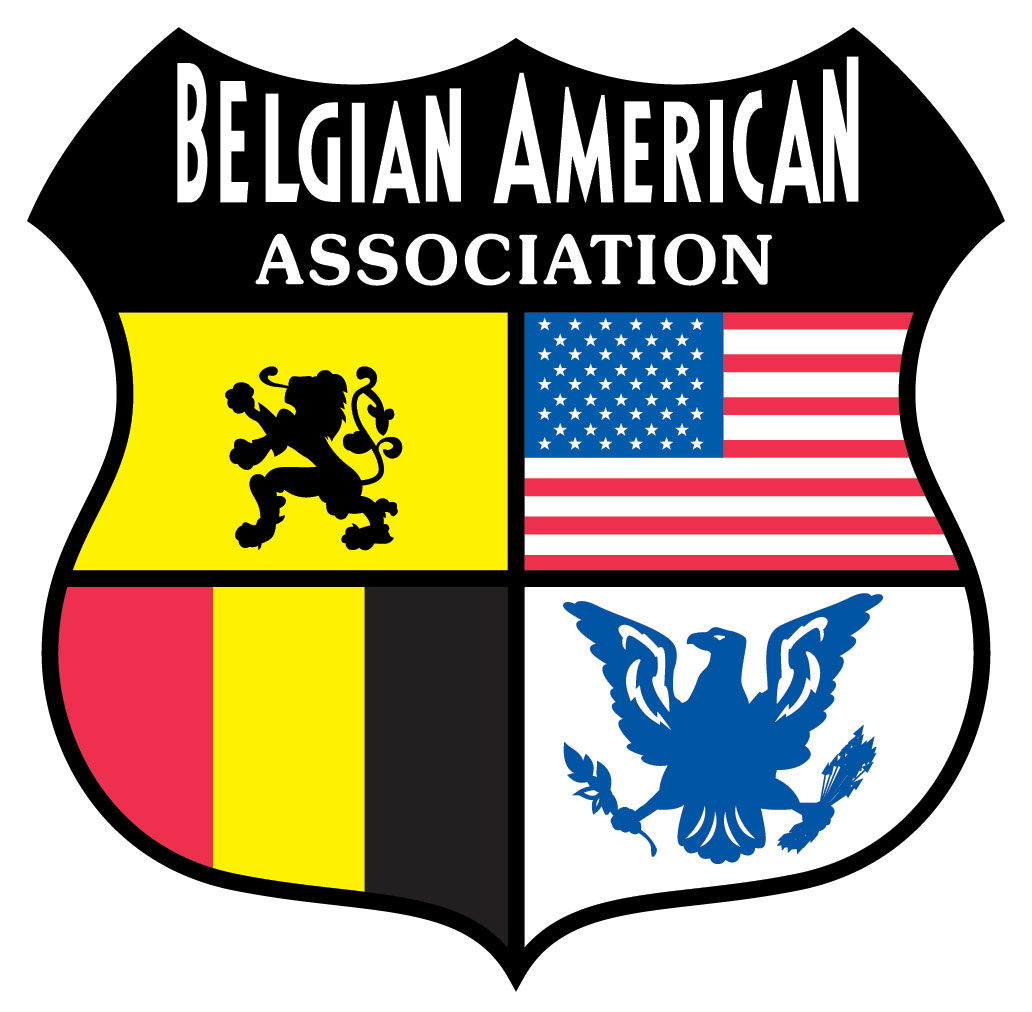 As to the name, the founding fathers had a choice between “Flemish American “and “Belgian American”.  A very small majority voted in favor of the latter.  In designing the coat-of-arms, it was decided to include both the ancient ethnic Flemish symbol and the Belgian Flag.  The American eagle next to the latter is keeping an eye on both!